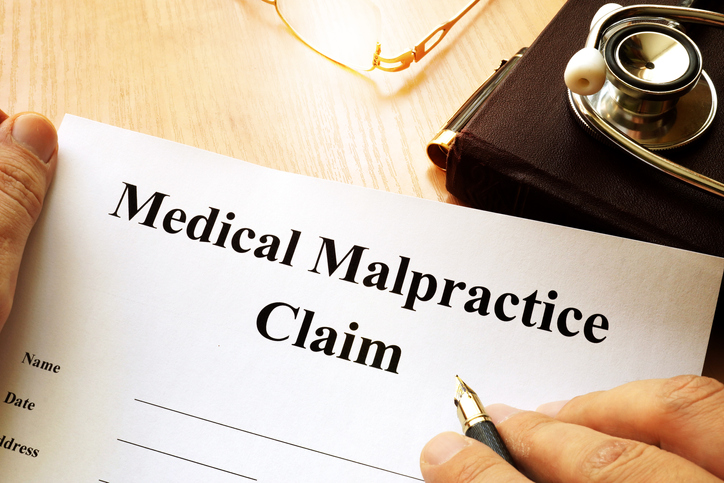 We could all imagine it happening to us: You go into a laparoscopic surgical clinic for a routine outpatient procedure and you end up with a severe infection due to provable negligence that leaves you laid up for months and unable to work. What was going to be something quick, easy, and necessary becomes the cause of all new financial problems that are bound to leave you destitute.

This is what medical malpractice looks like, and this is exactly how much of an impact it can have on people’s lives.

Faced with the frightening prospect of mounting a medical malpractice lawsuit against a wealthy doctor or major hospital system – and the legal teams they keep on retainer for just these kinds of situations – more and more people are forced to hire private investigators that specialize in uncovering facts and proving fault in medical malpractice suits.

According to CSU Fresno, 2019 the most common sources of medical malpractice claims from 2013 to 2017 were diagnostic errors.

A study conducted in John Hopkins Medicine stated that 250,000 deaths annually happen because of medical errors.

Private investigators hoping to break into the challenging world of medical malpractice need plenty of preparation.

Gaining widespread knowledge and experience in these fields will help solidify your competency and attract the eye of future employers:

We live in a time when medical malpractice is almost as common as frivolous lawsuits aimed at medical staff simply trying to do.

It is a common myth that people have started to believe in which is that these medical errors are rare. But here’s a startling fact: according to the Institute of Medicine, each year between 44,000 and 98,000 Americans die in hospitals due to preventable medical errors, compared to only 43,000 who die in car accidents.

In most cases, a person, company, or government agency will hire medical malpractice investigator over suspicion that a healthcare worker has committed an error that resulted in avoidable harm, injury, or death. Entire medical facilities or medical staff teams can also stand accused of malpractice.

Although not as common, hospitals or healthcare workers accused of medical malpractice will hire medical private investigators to discredit claims against them. For example:

Legal suits are particularly expensive. Plaintiffs are responsible for paying court filing fees, compensating expert witnesses, and procuring medical records. And even if they do win their case, a substantial percentage is typically absorbed by attorney contingency fees.

Attorneys themselves may also hire a medical malpractice investigator as part of their litigation team in order to save time and money during pending lawsuits.

The Many Faces of Medical Malpractice

As per various reports, medical malpractice claims can be broken down by type: 33% diagnosis errors, 23% surgical errors, 18% treatment problems, 10% obstetrics, and 10% anesthesia or medication errors.

According to Private Investigator Info, the most common medical malpractice investigations revolve around:

Some medical malpractice cases become more sinister if investigators discover that healthcare workers subjected patients to reckless disregard, abusive practices or acted with indecent motivation. These acts are considered so far removed from the accepted standard of care that they are no longer medical malpractice, but criminal.

Since the private investigator profession is not closely regulated, their scope of practice is much more limited than an attorney’s. However, there are still many ways that medical malpractice investigators can legally obtain information to prove or disprove a potential claim.

Ideally, a client will hire an investigator as soon as medical malpractice is suspected, because:

Once hired, medical malpractice investigators will attempt to gather as much information about the incident to establish facts. This process usually includes:

Interested in becoming a medical private investigator? Find PI programs near you.