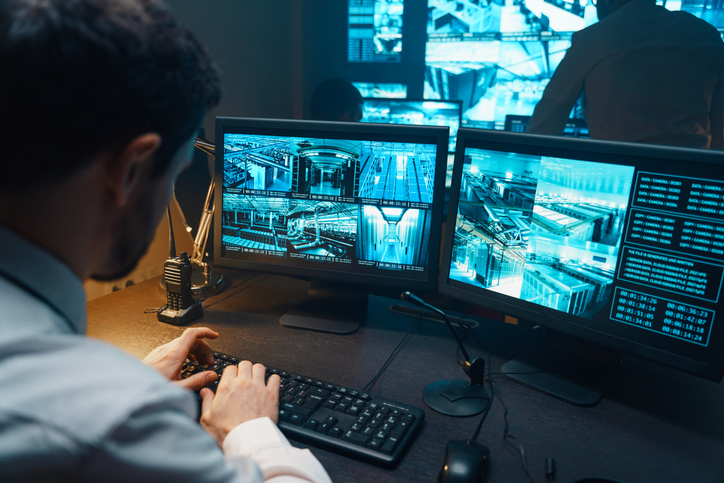 However, before you get into the depths of private investigator surveillance laws, it is essential to know the most prevalent types of electronic surveillance as it permeates almost every important aspect of the investigation.

In 2023, the video surveillance market is projected to be worth 62.6 billion U.S. dollars, with infrastructure applications forecast to make up over 36 percent of the global market.

Electronic surveillance is the monitoring of an individual, place, or business activity in a secretively intrusive manner with the aid of electronic devices such as camera, videotaping, wiretapping, bugging, location tracking via RFID, GPS, or cell-site data, data mining, social media mapping, monitoring data and traffic on the internet, etc.

The objective of which is to gather evidence of crime or intelligence about a suspected criminal activity in law enforcement. With modern advances in technology, there are a growing number of advanced surveillance technologies that are highly reliable for electronic surveillance.

Amongst these types of electronic surveillance, the three most prevalent types are:

This act, which was formerly known as the Wiretap Act, includes specific language about wiretapping. Specifically, wiretapping almost always requires a court order issued by a judge. It is up to the judge to determine if there is probable cause to believe that a crime is either being committed or is about to be committed.

It is up to both state and federal policymakers to weigh the need to ensure security and safety with the importance of individual privacy.

The Electronic Communications Privacy Act, which was passed in 1986, includes language regarding surveillance as it relates to cell phones, email, other electronic communications devices, uploading on the cloud, and the transfer of information, data, or sounds via electronic means. In particular, this Act governs real-time interception of the information transmitted to an attached electronics device.

The Communications Assistance for Law Enforcement Act, which was enacted in 1994, is a digital telephony law created to preserve law enforcement officials’ wiretapping capabilities. This meant requiring telephone companies to design their systems in such a manner as to allow for government access when needed.

This piece of legislation passed by Congress in response to the September 11th terror attacks is likely the most well-known and controversial legislation passed in recent years. The PATRIOT Act significantly broadened the scope of the federal electronic surveillance laws to include terrorism and computer fraud, among others. Intelligence information gained from wiretaps may be shared with members of law enforcement, intelligence, immigration, and national security. It also expands the use of traditional “trap and trace” devices to include telephones and Internet communications.