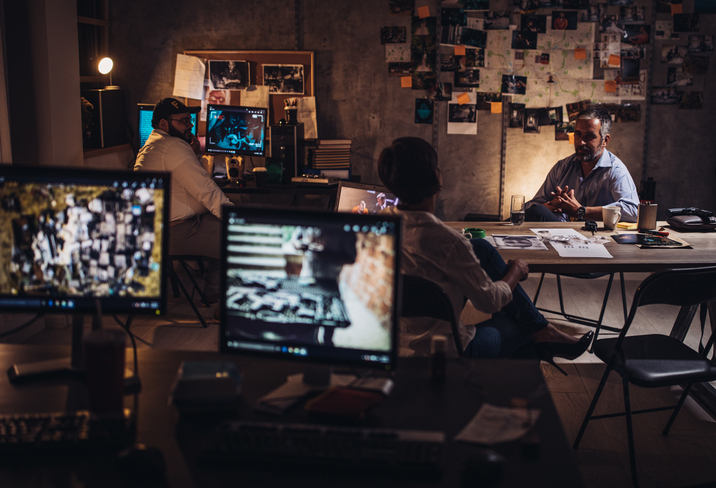 The world of private investigators in the U.S. is one that is filled with intrigue and mystery for those who are looking into this world from the outside! Movies and television shows are rife with images of hardened individuals who track down dangerous criminals and sometimes operate above the law in order to get their man (or woman).

But the real world of private investigations in America is not always akin to the way it’s portrayed in Hollywood. In fact, most PIs would say it’s quite different, that it’s nowhere remotely close to a glamorous picture that Hollywood generally paints!

But while the life of private investigators in the United States may be a source of tremendous curiosity, what is it like in other countries?

But how do PIs in Ireland operate? What is their MO? Do they conduct the kind of investigations that their American counterparts do?

Actually, a private investigator international in Ireland is hired primarily for corporate investigations, spousal infidelity cases, and fraud. Much like American PIs, Irish investigators rarely have two workdays that are the same.

When it comes to corporate cases, PIs are often hired by a company to find out information about its competitors or to find out about someone that is suspected of perpetrating some type of crime internally. Companies also hire PIs to look into possible insurance fraud to determine if an employee is collecting benefits based on a fake injury or illness.

One glaring difference between private investigators in Ireland and those in the US is that the industry in Ireland is not regulated and Irish PIs want it to be.

Many of them are members of international investigator associations, but there is no licensing or regulatory policy currently in place with the country’s Private Security Authority, despite the fact that this is exactly what Irish PIs want.

Besides Ireland, here are a few differences between the U.S. and the other countries. For instance, the privacy laws in Europe are much more stringent than privacy laws in the U.S. which is almost always true when it comes to criminal record checks.

The differences are quite apparent in terms of requirements and information obtained during the criminal record checks for countries like Asia, Africa, Latin America, and the Middle East. For instance, in Africa, the corporate records are generally very different and often incomplete depending on which country it is involved in since most parts of Africa were former colonies of France, England, or in some parts, even Germany or Portugal.

As a matter of fact, the Middle East investigation is not an easy investigation as there are not too many databases to assist in the collection of information that is valuable for conducting the investigation. This is precisely the reason why Middle East private investigators international are very rare as the informational sources are quite limited and you may as well have to travel to get sensitive information regarding the case at hand.

Outside of the US, PIs are not subscribed to databases that are available commercially to obtain information regarding individuals and corporations overseas. In most cases, the criminal and civil record checks are limited in a few countries and for countries like Latin America or Africa, the criminal record and civil lawsuit check-in are highly complicated.

Each and every country may have different sets of laws and regulations that govern the work of private investigators. It is always advisable to look into the statutes and laws that these PIs of a specific country adhere to. The requirements of becoming a PI also range as per the country standards and so do the privacy laws.