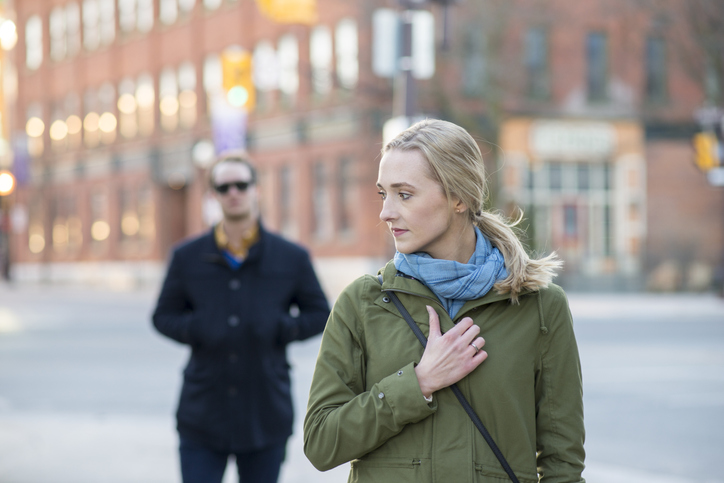 Surveillance is at the heart of any private investigator’s profession. The legitimate service these professionals provide, however, may include a number of gray areas – areas that could affect the industry as a whole! When we talk about private surveillance, there is no doubt that our mind goes towards stalking, and in a way, legal ‘investigation’ and tracking comes with the package but the real question is can private investigators be charged with stalking?

For example, in Denver Colorado, a private investigator was arrested and charged with stalking in 2010 following which it was discovered that he had put a tracking device in a woman’s car. The private investigator admitted he was following the woman on behalf of her estranged husband because of a child custody dispute.

The stalking charge was brought about under a subsection of the stalking statute, which states that people violate the law if they repeatedly place a person under surveillance or make any form of communication that would cause a person to suffer “serious emotional distress.”

State law, although it allows licensed investigators to conduct surveillance, also protects victims from their abusers by prohibiting alleged abusers from contacting their victims. And contacting victims—even through a third party—constitutes contacting in the eyes of New Hampshire law.

Although both of these cases are complicated ones, with nuances in the law being disputed, it speaks volumes as to the need for private investigators to fully understand their state laws before conducting any type of surveillance.

Many states have strict licensing legislation that clearly identifies the parameters of surveillance by private investigators. PIs must always follow the governing laws and regulations that lay a boundary as to how far they can conduct their surveillance so that they do not get a lawsuit filed against them. Although, in most cases, PIs generally get to exercise special privileges when it comes to due diligence investigations. Unless and until PIs have gone out of their way to negatively intrude in anyone’s life, it would be hard to prove and receive compensation in civil court.