Become a Private Detective through Training and Certification in Pennsylvania 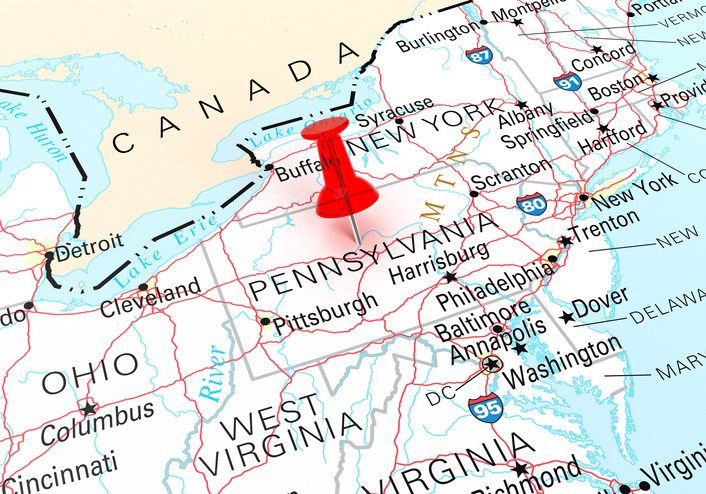 In July 2019, a Philadelphia man was finally vindicated when a judge dropped all charges against him for a 1991 murder he didn’t commit. And who was by his side on that day? – his family, his lawyer, and the private investigator who helped uncover the evidence that cleared his name.

There’s plenty of PIs in Pennsylvania – 1,980, as of 2019, according to the Pennsylvania Department of Labor & Industry. But with the rising demand for investigative services to look into fraudulent employment insurance and L&I injury claims, unsolved crimes, and the bread and butter marital infidelity cases so many PIs specialize in, there are more cases to work in the Keystone State than PIs available to take them.

That means whether you go independent as a hired gun for attorneys and the general public, or lend your talents to a state government agency or insurance company on a contract basis, you’re going to make hey– provided you have the qualifications to get your career up and running, and the grit to stick with it. Now that you know the drill, let’s get to know more about how to become a private investigator in Pennsylvania.

You must meet the following requirements to become a private investigator in Pennsylvania:

Step 2.  Obtain the Necessary Education and Training in Pennsylvania

Although the state of Pennsylvania does not have any requirement for education, obtaining formal training in criminal justice will make you a more desirable candidate as you look to fulfill your requirement to work for a detective agency for three years.

In addition, you will need strong analytical skills to work as a private investigator. An associate’s or bachelor’s degree in criminal justice is one way to obtain such skills. You can obtain this training from schools located in Philadelphia, Pittsburgh, Allentown, and a number of other cities in Pennsylvania. Another option is to enroll in one of the online schools that offer training in this area.

Once you have met the requirements to become a private investigator, you should contact your Clerk of Courts to find out exactly how to submit your application and the amount of your county’s filing fee. The state requires that you submit the following with your application:

In most counties, the District Attorney will issue your license after a wait of at least 10 days from the filing date.

Step 4.  Start Work as a Private Investigator in Pennsylvania

Once you have obtained your license, the state requires that you post it conspicuously at your place of business. Also, your county will send you a pocket license card.  You can work as a private investigator for two years before you need to renew your license.

You may wish to join the Pennsylvania Association of Licensed Investigators that provides valuable information and networking opportunities within the state.  There are a number of sources for jobs as PIs in this state, including attorneys, insurance companies, and individuals.

According to the Bureau of Labor Statistics, as of May 2020, private investigators in Pennsylvania earned an annual average salary of $49,200. And if your investigative skills, eye for detail, and nose for the truth secure you a solid client list and plenty of referrals, you’ll likely end up among the top 10% of these pros and earn an average annual salary of $82,170.

Like most states, Pennsylvania requires a license to work as a private investigator. But work as a PI here and you’ll need to earn a license at the county level. You’ll also need to be at least 25 and have at least three years of employment experience as an employee of a detective agency or as a law enforcement professional at a rank higher than a patrol officer.

Job prospects in PA remain strong, whether you’re in the state’s eastern or western region, but it’s Pittsburgh that impresses. The BLS ranked this metro region first in the nation for its employment of private investigators in May 2019, with a total of 1,520 PIs.

But the Philadelphia metro region isn’t far behind, earning a third-place spot among the metro regions with the highest employment rate.

The following BLS stats in 2019 reveal the median-top 10% salary range for PIs in Pennsylvania’s largest MSAs:

May 2020 US Bureau of Labor Statistics Salary and Job Market Figures for Private Detectives and Investigators reflect state data, not school-specific information. Conditions in your area may vary. Data accessed September 2021.